In fact, it all began at the end of March with reports that the French authorities had banned all recreational boating – and were enforcing it by refusing to open locks and bridges. Pleasure craft at sea in French territorial waters would be arrested. 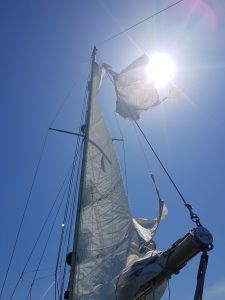 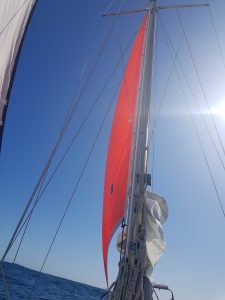 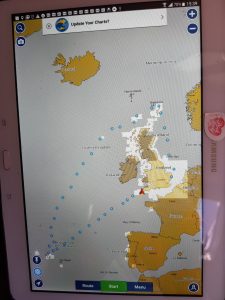 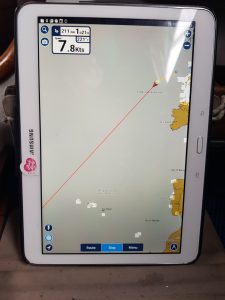 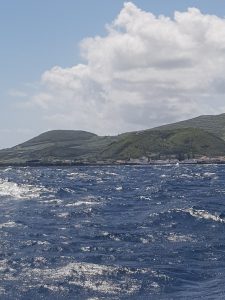 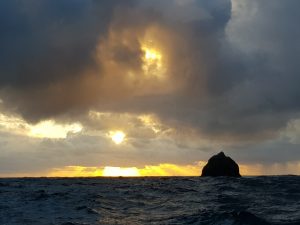 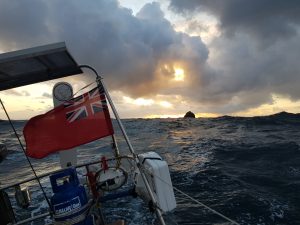